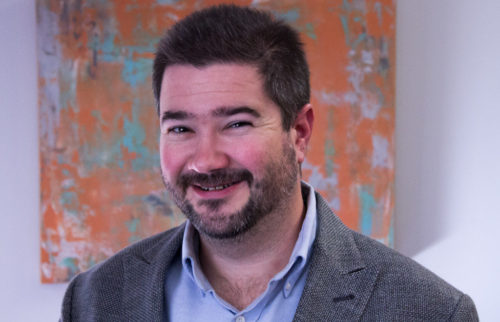 DuBois & King is pleased to announce the promotion of Randall Otis, LS, to Survey Department Manager. Randy has 16 years of survey experience, including topographic, boundary, right-of-way, construction layout, and deed preparation and research.

Randy graduated from Paul Smith’s College of Arts and Sciences in 2002 with an associates degree in Survey and Applied Science. After working as a Survey Technician and Party Chief for Trudell Consulting Engineers for several years, Randy joined D&K in 2006.

At D&K, Randy was Survey Party Crew Chief, providing services on all manner of survey projects ranging from historical right-of-way document research to detailed construction layout for vertical structures. He has provided survey services under successive VTrans Right-of-Way Survey and Vermont Department of Forests, Parks and Recreation contracts, as well as an on-call contract with the US Fish & Wildlife to establish base survey control benchmarks at 10 national wildlife refuges around the Northeast. 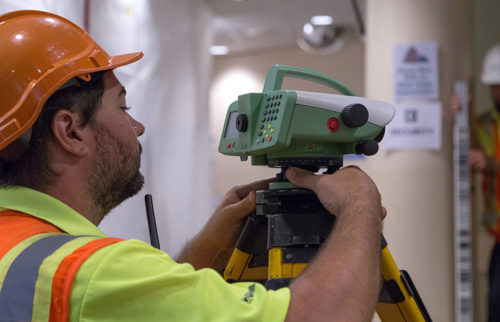 The Survey Department has grown significantly in recent months, with the addition of D&K’s Keene office, which is currently focused on survey. As head of survey, Randy has oversight of a seven-person department that includes another licensed land surveyor (who is based in Keene), an Assistant Survey Department Manager, several survey technicians, and an Administrative Assistant (for Keene).

Randy looks forward to his department’s continued growth as he focuses on doing more work for VTrans and making additional inroads into New Hampshire and beyond. He plans to add drone services to D&K’s survey capabilities.